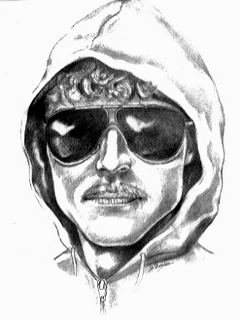 In another instance in which collectors are pitted against archivists, the so-called Unabomber is trying to preserve more than 40,000 pages of his writings for the public to read.

Theodore J. Kaczynski is battling the federal government and a group of his victims over the fate of the papers, which include journals, diaries and drafts of his infamous anti-technology manifesto, which played a role in his capture.

The government and groups want expurgated versions of the writings to be put on the Internet to raise money for four of Kaczynski’s victims, while the bomber wants them to be preserved in their rawest form and made available to the public.

Kaczynski has served nine years of a life sentence for killing three people and maiming 28 others in a series of bomb blasts against universities and airlines, among other targets.