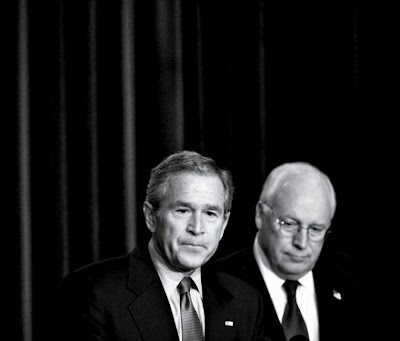 Folie à deux is a rare psychiatric syndrome that means "a madness shared by two." A symptom of this psychosis is a delusional belief transmitted from one individual to another.

This syndrome is most often diagnosed in cases where two people live in close proximity and may be socially or physically isolated and have little interaction with other people.

According to the Wikipedia, folie à deux is a psychiatric curiosity:

The current Diagnostic and Statistical Manual of Mental Disorders states that a person cannot be diagnosed as being delusional if the belief in question is one 'ordinarily accepted by other members of the person's culture or subculture.'

"It is not clear at what point a belief considered to be delusional escapes from the folie à . . . diagnostic category and becomes legitimate because of the number of people holding it. When a large number of people may come to believe obviously false and potentially distressing things based purely on hearsay, these beliefs are not considered to be clinical delusions by the psychiatric profession and are labelled instead as mass hysteria."