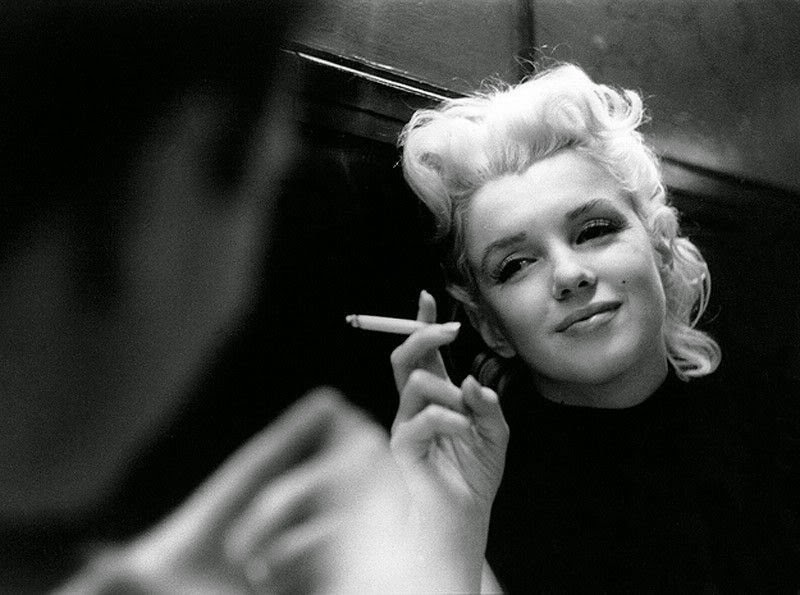 Top photograph by Ed Fayngersh
Posted by Shaun Mullen at 2:27 PM 2 comments:
Email ThisBlogThis!Share to TwitterShare to FacebookShare to Pinterest 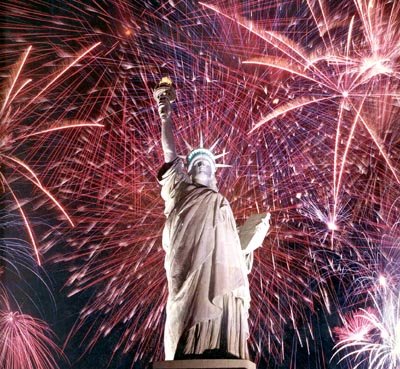 When the best thing to happened in months is the Supreme Court closing down for the summer, then you know that 2014 has not been the most auspicious of years.  Neither was 1776, but there is a certain holiday celebrated because of the events on July Fourth of that year (except that nothing of consequence happened on the Fourth; the real events occurred 238 years ago on July Second.  No matter.)

Anyhow, we are living through a time of extraordinary human events, most of them definitely not for the good.  But no matter one's personal and political views, let's glory in the greatness that the United States of American once represented and hope for better times.  And enjoy the fireworks Friday night.  Unless you're on the East Coast and in the path of Hurricane Arthur. 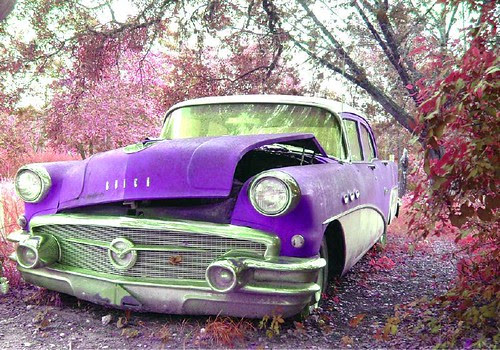