Update on The War on Civil Liberties 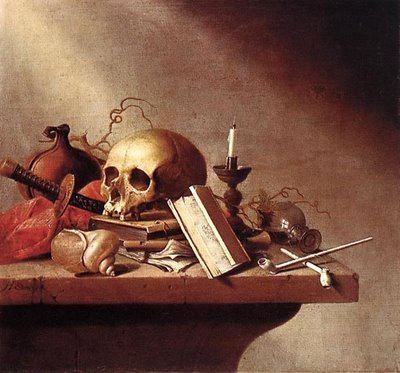 As expected, the Justice Department has asked a federal judge to set aside the the habeas challenge by Salim Ahmed Hamdan of Hamdan v. Rumsfeld fame, and to wipe out an earlier order that barred his trial by a military war crimes tribunal.
Writes Lyle Dennniston at SCOTUSBlog:

"Aside from comments the government brief made specific to Hamdan's case, its legal arguments closely paralleled those it has made in several other pending detainee cases: the detainees have no constitutional rights to assert in U.S. courts, Congress has taken away any right they had before to challenge their detention or potential prosecution, that withdrawal does not viiolate the Constitution's bar on suspending habeas because Congress has set up an adequate review alternative in D.C. Circuit, and that there is no merit in the argument of detainees' lawyers that Congress did not intend in its October legislation to keep alive any pending habeas cases."

More here.
Posted by Shaun Mullen at 5:12 AM
Email ThisBlogThis!Share to TwitterShare to FacebookShare to Pinterest