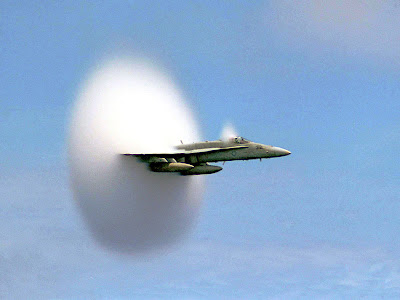 Pretty much everything else has failed, more failure, including more electoral defeat, lies on the horizon, Iraq has been, is, and will continue to be a disaster mitigated only by deception, Bush has been one of the worst presidents of all time, the GOP’s primary political strategy teeters on the twin pillars of fearmongering and division, the party’s internal divisions are as naked as ever, the candidates for its presidential nomination are uninspiring at best, irrational hope hoists an actor, or the generic character he plays, into the ranks of party stardom, and the party’s two main ideas, or ideologies, are, at present, fascism and theocratism, Christian nationalism of a decidedly authoritarian nature.

The problem with puppet governments is that they come with strings. In , Prime Minister Nouri al Maliki keeps trying to show he’s not our man but keeps tripping over his ties to fellow Shiites and losing Sunnis who don’t trust him. Now he’s losing us, too.

After years of shunning involvement in a war it said was wrong, now believes it may hold the key to peace in , proposing itself as an “honest broker” between the Sunni, Shiite and Kurdish factions.

The shift was one of the most concrete consequences yet of the thaw in French-American relations following the election in May of President Nicolas Sarkozy, whose administration no longer feels bound by the adamant refusal to take a role in Iraq that characterized the reign of his predecessor, Jacques Chirac.

. . . the Rapture is not a viable exit strategy.

Bradley Schlozman stepped down from his position as a counsel in the Executive Office of U.S. Attorneys, a branch of the Department of Justice, last week, a Justice spokesman confirmed Wednesday.

Schlozman, a key figure in several political controversies, is under investigation by the department's inspector general and Office of Professional Responsibility for allegations he was involved in politicizing hiring and firing decisions at the Justice Department. He is also a subject of the congressional probe into the attorneys firing scandal.

Like museums, colleges, and the like, law schools routinely offer donors naming opportunities. , for example, recently announced a $30 million gift from Joseph J. Zilber, in gratitude for which a four-story atrium in the planned new building will be called the Zilber Forum.

My good wife and I have recently completed a major sewer repair and are about to launch construction of a garage addition. This is a wonderful naming opportunity for donors. Imagine the pride you'd take at the ribbon cutting ceremony for "The John and Jane Doe Sewer Complex" or the "Jane and John Roe Garage and Wine Cellar." Commemorative plaques will preserve the memory of your kindness for all time.