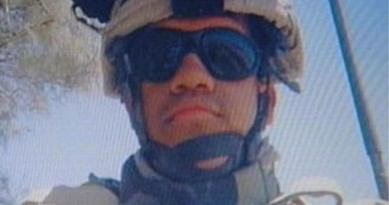 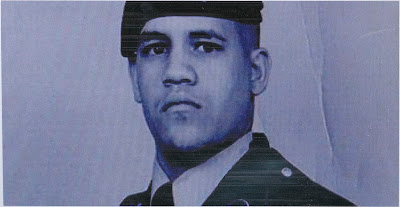 Two months ago today, the early morning calm at a small U.S. Army outpost in the hard by the southwest of was shattered by rocket-propelled grenades and small arms fire.

A dozen or so insurgents, led by Al Qaeda regulars, overwhelmed the seven soldiers from the 4th Battalion, 31st Infantry Regiment of the 10th Mountain Division, breaching the concertina wire ringing their two Humvees and setting the vehicles afire.

The Americans fought back, but didn’t stand a chance. Their crude outpost – a result of a risky but necessary new counterinsurgency tactic promoted by General David Petraeus that emphasized pushing soldiers out of safe bases into local communities – was too far from reinforcements that wouldn't hesitate to get involved and a nearby Iraqi Army unit that apparently did.

The first relieving force to reach the scene of the attack was delayed because of concern over roadside bombs, but it probably wouldn't have mattered because the four soldiers and an Iraqi Army interpreter that they found had been killed in the firefight. That was bad enough, but there was evidence that the three other soldiers had been abducted.

One of those soldiers was later found dead. But two others remain missing and have to be presumed dead -- Alex R. Jimenez, a 25-year-old specialist from who had earned a Purple Heart and mastered conversational Arabic on his first tour in , and Byron R. Fouty, a 19-year-old private from who had been in-country for only a few weeks.

This is their story.