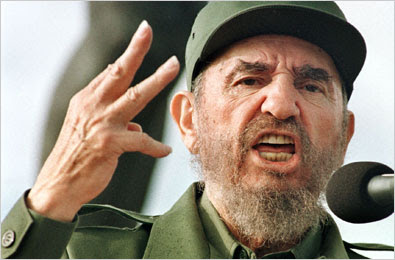 While Fidel Castro certainly did his part, has there been a more wrongheaded and longstanding American foreign policy than that toward ?

One can only hope.

Iraq has probably been more wrongheaded but not as longstanding. But for the correct answer to your question, just ask Dick C. where he gets his cigars from.