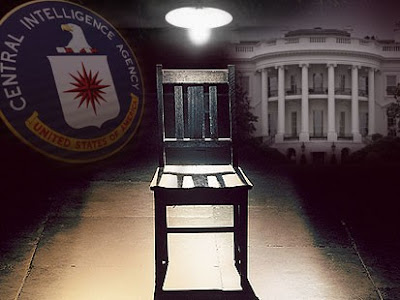 I am extremely impressed thanks for sharing all information. It is a great post for the people to get the proper information. Austin Realtors