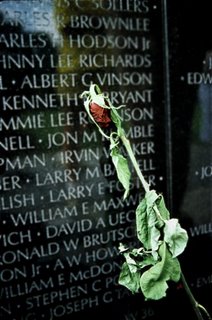 Kiko's House has gotten some great submissions as a result of our invitation to guest blog on Veterans Day, but it's not too late to join in.


* * * * *
I've been around for a fair number of Veterans Days, in fact some 35 of them since I was discharged from the Army and became a veteran myself.

Thank you. And God bless America.
Posted by Shaun Mullen at 2:19 AM
Email ThisBlogThis!Share to TwitterShare to FacebookShare to Pinterest