Stop Me If You've Heard This One Before 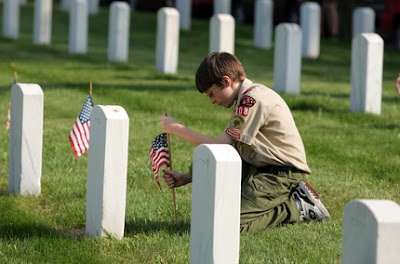 The mainstream media is breathlessly reporting that the Bush administration is weighing troop withdrawal options.

While this certainly seems to be good news, it lasted as long as it took to read through the Times’ account of this "development."

Any drawdown would not begin until after the surge was declared a success. In real-world terms, as opposed to White House terms, it is my belief that simply is not going to happen.

These so-called withdrawal plans are being formulated without the input of military commanders. Can you say politics before policy?

We’ve heard this kind of talk before, although the White House’s willingness to talk about it (off the record) is an acknowledgement that it realizes it cannot sustain present troop levels indefinitely and the president is becoming increasingly isolated.

Photograph by Andy Lyons/Getty Images
Posted by Shaun Mullen at 7:30 AM
Email ThisBlogThis!Share to TwitterShare to FacebookShare to Pinterest