More Kudos For The Worst President Ever 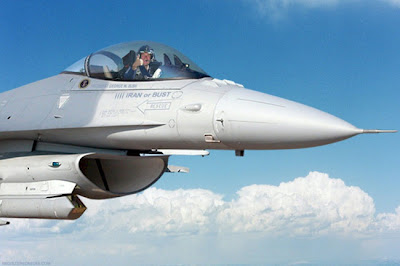 "[I] is our view that if you do not obtain the constitutionally required congressional authorization before launching preemptive military strikes against or any other nation, impeachment proceedings should be pursued. Because of these concerns, we request the opportunity to meet with you as soon as possible to discuss these matters. As we have recently marked the fifth year since the invasion of , and the grim milestone of 4,000 deaths in , your Administration should not unilaterally involve this country in yet another military conflict that promises high costs to American blood and treasure."

"I've seen a lot of sad things in American politics in my lifetime -- the resignation of a president who became a national disgrace after he oversaw a campaign of break-ins and cover-ups, another who circumvented the Constitution to trade arms for hostages, and yet is now hailed as national hero. And those paled to what we have seen in the last seven years -- flagrant disregard for the Constitution, the launching of a "pre-emptive" war on false pretenses, and discussions about torture and other shocking abuses inside the White House inner sanctum.

But now it's come to this: A new low that I never imagined was even possible.

President Bush went on foreign soil today, and committed what I consider an act of political treason: Comparing the candidate of the opposition party to appeasers of Nazi Germany -- in the very nation that was carved out from the horrific calamity of the Holocaust. Bush's bizarre and beyond-appropriate detour into American presidential politics took place in the middle of what should have been an occasion for joy: A speech to Israeli's Knesset to honor that nation's 60th birthday."