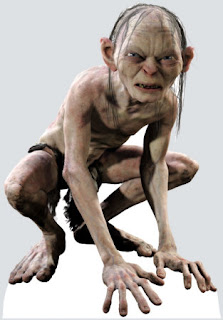 Richard Nixon was the last politician whom I hated, but I got over that not long after he slunk out of Washington when I figured out that hating someone -- especially a public figure -- was drag energy, to use the term of the day.

But Joe Lieberman is causing me to reconsider.

Where to begin? That this sniveling Uriah Heep of an obfuscating sack of excrement parading as a John McCain penis extension dishonors Jews, Democrats, veterans . . . I could go on and on.

Well, not to outdo himself, Lieberman will be the headliner at the Christians United For Israel Washington-Israel Summit this summer sponsored by the Reverend John Hagee, despite the fact that the presumptive Republican nominee has stopped making kissy face with Christ's 13th disciple.

Nothing can ever get accomplished in politics until people who find each other repugnant can cooperate. Yes, there are limits, but I find it distressing that you would put Lieberman beyond the pale. Lieberman won his state as an independent, foregoing the votes of the Left and the Right. He is one of the few bona fide centrists in Congress. Are you willing to admit that your political position excludes communication with the Center of US opinion?

Chamberlain shook hands with Hitler. You may have qualms about that action, but did that make Chamberlain and evil person?