Goodbye To All That: The Slow-Motion Death Of The Great American Newspaper 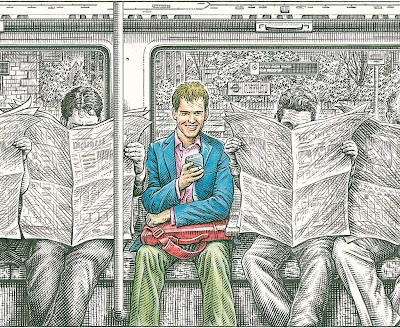 You are reading the 6,000th post to go up at Kiko's House since its inception. That the subject is the slow and agonizing death of the great American newspaper -- and 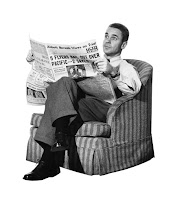 with it the printed word as we and generations before us have known it -- is no accident. I planned it that way.

But nobody could have planned the decline and fall of what has been an essential part of our daily bread for so long: The newspaper that the neighbor boy threw onto the front porch each morning. Or into the bushes. The newspaper that we bought at the rail station on our commute downtown. The newspaper that Dad perused each evening while Mom cooked dinner. The big fat newspaper we scrambled to read on Sundays. Who would be the first to grab the comics? The "Extra" we rushed out to buy when the earth moved. 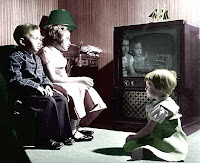 grind two months before the 9/11 attacks, the collapse of the newspaper industry was inevitable, and even forward-looking people could not have prevented it.

* * * * *
As someone who never took the news business for granted, I was one of those forward-looking people.

Beginning in the mid 1990s as the circulation of the Philadelphia Daily News began a precipitous decline because of readers moving to the suburbs and a waning interest in the print media combined with the emergence of cable news networks, I argued that the way we gathered and presented news had to change radically and we would have to reinvent 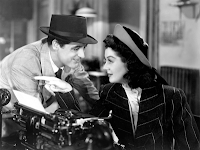 our business model in order to do that.

Funny thing, but as leading chroniclers of change -- writing the first draft of history and all that -- newspaper editors and managers always have been especially resistant to change when it came to their own products.

I was indulged in my reinvent-or-die sermonizing, but the Daily News stuck to its formula as a street-smart tabloid that had worked so well for decades. Ironically, we were further blinded to how the world outside the newsroom was changing because the Daily News had become an industry model for having close ties with our readers at a time when other papers with declining circulations concluded that they had to reach out 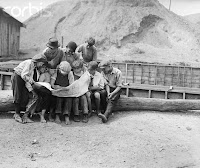 to readers whom they had long taken for granted.

When the first wave of the Internet broke on the shore a few years later, this new technology was seen more as a burden at the Daily News than an innovative way to sell itself, let alone an exciting opportunity to rebuild that business model, earn back some of those dear departed readers and sell advertising to retailers who eschewed the dead-tree edition.

The Daily News eventually scrambled on board the online train, although well after it had left the station. Today the paper soldiers on with an anorexic if still feisty print edition after a wrenching change of ownership from a once-proud newspaper chain that ran itself into the ground by valuing the price of its stock more than the quality of its product to a local ownership group that 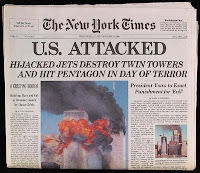 has had to make cut after cut to survive. 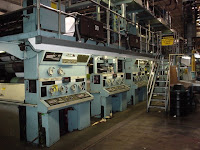 The New York Times and some other papers have tried. That, combined with the dumbing down of an America with a sound-bite sensibility that is less inclined to read anything of substance, let alone think critically, means that the day is not too far off when one big city after another will lose its only newspaper.

Ups and downs have been an aspect of the business since John Peter Zenger published the New York Weekly Journal in the early 18th century, so the recession is a lame and self-serving excuse for the industry's current plight.

Meanwhile, the argument that newspapers should be run like any other capitalist venture, be it stamping out widgets or running a trucking company, is not only wacko, it has hastened the failure of more than a few daily rags. And no, newspapers are not deserving of any kind of federal bailout money as some otherwise smart people have proposed.

When I came into the business in 1967 at the tender age of 20, most reporters and editors drank like fish and smoked like chimneys, lived and died for the news scoop,

type was set on massive Linotype machines using molten lead, and when the presses printing the morning and evening editions rolled it was like printing money.

Today newsrooms are vegetarian cafeterias, the scoop is most often the purview of cable news channels and more frequently Internet sites, the typesetting and printing process is digital, and when the presses roll for the remaining morning papers (there are no evening papers anymore), one can only wonder how many years it will be before they are silenced.

Over those 35 years I saw the world, covered some really big stories, won a slew of awards and mentored some fine young 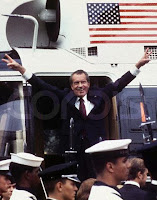 people who have gone on to become among the best in the business. But beyond this hard-earned right to feel nostalgic is the reality that for all of their problems, the great American newspaper has been a bulwark, albeit an inconsistent one, against deception, corruption and criminality in places high and low.

Will Internet-based media be able to take up the slack as newspapers fail? Will the next Watergate scandal be broken by an online magazine or blog?

I honestly don't know. As it is, all but a few newspapers have cut back on or entirely eliminated investigative reporting, and I am skeptical that City Hall and Capitol Hill will get the kind of scrutiny in the new media era as they got in the old era. There is a huge difference between 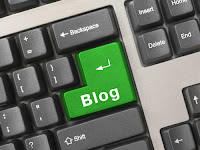 investigating and merely gossiping and criticizing.

The fact that most newspapers couldn't print enough copies to satisfy demand on the day after Barack Obama was elected was a reminder of the past and certainly not a harbinger of the future. It is sad enough that the great American newspaper is fading into oblivion, but the price of its irrelevance will be dear when it comes to the things it did right.

Picked up my local fish wrap today and it was maybe a third it's normal heft. Way serious reduction in paperage. I quit paying much attention to newspapers quite awhile ago, but it's still painful to realize that what was once such a vital part of my day for over 40 years will very soon be gone. It was self-inflicted, but a great loss none the less.

TV is everywhere all the time. CNN, FoxNews in McDonalds, at the airport, at the oil change shop.
My father's last few months on earth must have been a vision of hell. Hospital and nursing home rooms with TVs blaring (for the hard of hearing) from early morning to late at night.

But that's where an awful lot of people get their news. TV is so much easier.