The First Two Wishes Had Been Easy . . . 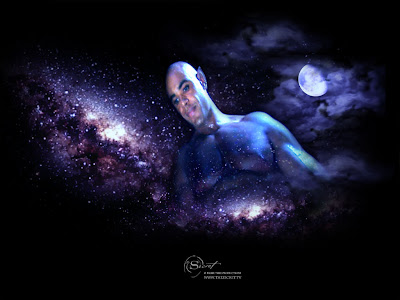 "Sure, President seemed like a reach, but George W. Bush figured you only came across a genie in a lamp so many times -- you might as well go for it. As for the chocolate milkshake, well, that was a lark. Later, he would claim that he was just testing the genie's powers, but in truth he'd really wanted that milkshake, and in his heart he never regretted it. The third wish, though, had proved more vexing than he'd ever imagined; and, to his own surprise, the genie's suggestion was starting to make sense. 'Explain it to me one more time,' W. said.

" 'You see, master,' the genie said, stroking his goatee, 'high earners provide the capital for business infrastructure and equity markets. Therefore, sweeping tax cuts for corporate income, coupled with steady deregulation, will stimulate growth, the benefits of which will necessarily trickle down.'

Years later, with the country in a shambles, the President privately wondered if he'd been too quick to accept the genie's supply-side logic. But by then the genie had his own problems: his 401(k) was all but defunct, and he found himself embroiled in a major lawsuit over whether or not he had assured a previous client that 'all the riches of Araby” were tax-exempt.' "