Charlton Heston Was No Bette Davis 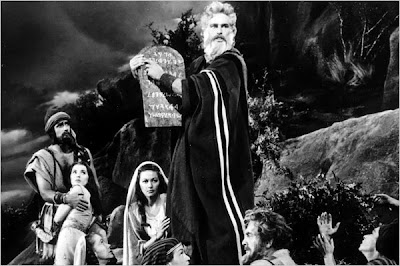 I was saddened to learn of Charlton Heston's death right after seeing a rerun of Stardust: The Bette Davis Story, a Turner Classic Movies documentary on the life of the extraordinary if troubled actress.

Anyhow, may he rest in peace.

Photo by American Music Classics via The Associated Press
Posted by Shaun Mullen at 5:00 AM
Email ThisBlogThis!Share to TwitterShare to FacebookShare to Pinterest