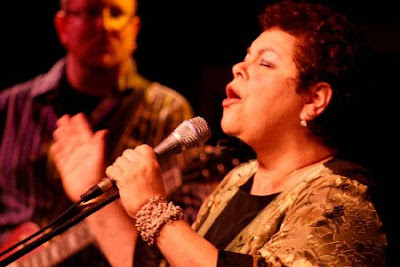 MORE HERE.
Posted by Shaun Mullen at 12:01 AM
Email ThisBlogThis!Share to TwitterShare to FacebookShare to Pinterest

So sad. She came up in conversation last week when someone said to me "you know who you look like?" And I said "Phoebe Snow?"

Ever since the mid seventies I've been mistaken for her and I always tell people that the way to tell us apart is that she has talent and I don't.

Her voice was distinctive but she never caught a real break. She should have been more popular than she was. Meanwhile Britney Spears and her ilk continue to lower the bar on talent. Sometimes it's hard to find justice.

It is true that while Phoebe never caught a break, she was a player in that decision. So, I know a bit about her career because we had mutual friends in North Jersey.

First of all, Phoebe was ambivalent about the big time.

Secondly, she had some issues at home, notably a child with serious disabilities that further fueled her ambivalence about being on the road a lot.

Finally, I am not sure that she had the emotional makeup to be a star and the fact she voluntarily withdrew from recording and performing with few exceptions in the last 15 years before her passing would tend to confirm that.

By the by, do you know the origin of "Phoebe Snow"?

That was the nickname for a Lackawanna Railroad Streamliner passenger train that ran between Hoboken, New Jersey via Northeastern Pennsylvania to Buffalo, New York.

The Lackawanna used a cleaner anthracite coal and to tout this advantage its advertising department created the fictional character of "Phoebe Snow," who regularly traveled back and forth from New York to Buffalo in a white dress—which stayed white, "From morn till night, upon the Road of Anthracite."