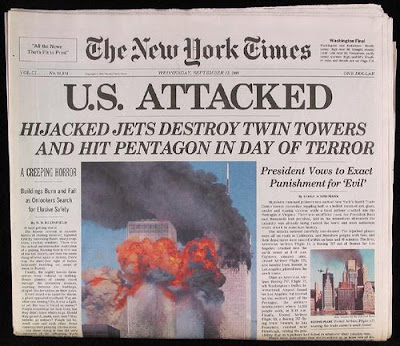 It has been a tough decade for the venerable New York Times. After winning a record seven Pulitzer Prizes for post-9/11 coverage that exemplified the great journalism the newspaper had produced for 150 years, it has been pretty much all downhill.

To be sure, the Times has been buffeted by market forces beyond its control, but its 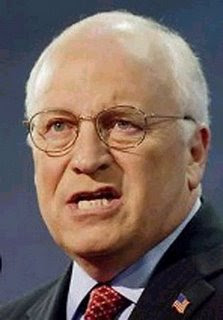 problems are substantially of its own doing.

This includes scandals involving reporters Jayson Blair and Judith Miller and other ethical lapses, forays into purple prose that would have been unthinkable in the past, and following instead of leading on too many big stories. And behind the scenes there has been a battle royal over whether the paper is being properly served by the Sulzberger family, the majority shareholder, as wannabe owners circle the Gray Lady like so many vultures.

The Times won four Pulitzers in April, which would seem to indicate that it has gotten its mojo back. That's true if you want to look through the wrong end of the telescope.

Because while its 2009 prize winners -- coverage of the deepening conflict in Afghanistan and Pakistan, the Eliot Spitzer sex scandal, the outting of retired generals who work as media analysts who are Pentagon shills and the 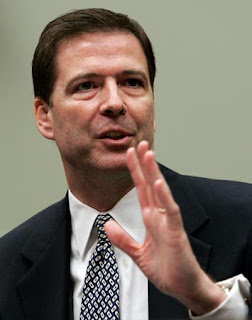 photography of the Obama presidential campaign by Damon Winter -- were excellent in their own right, they masked the Times' less than salutatory coverage of Bush administration excesses, chief among them the use of torture and other extralegal actions as a result of its post-9/11 imperial power grab.

This brings us to a story published last weekend that once again calls into question the Times' judgment.

The piece concluded that Justice Department lawyers agreed in 2005 that so-called harsh interrogation techniques were legal, bolstering former Vice President Cheney's oft-argued view that everything was hunky dory, besides which thousands of American lives were saved.

The primary sources for the story were emails written by then-Deputy Attorney General James Comey, which the Times reprinted in full in a sidebar But a close 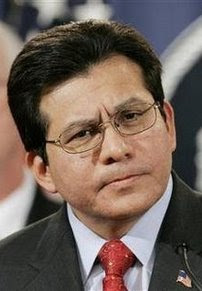 reading of those emails tells a very different story: That then-AG Alberto Gonzalez told Comey and others that he was under intense pressure from Cheney to manufacture memos approving the use of torture despite fierce objections from some department lawyers to its use, let alone its legality.

Is the Times, which is still criticized for its liberal bias by conservatives, in the bag? Probably not.

But this is a once proud newspaper that bent over so far to "balance" it's op-ed page by hiring William Kristol to turn out column after column of neocon blather. That kind of mindset seems to have been at work -- no matter that it may have been subconsciously -- in the Comey story.

The New York Times forfeited my trust during Clinton with the Whitewater nonsense, and has never yet regained it.

(Though I agree the post-9/11 stuff was in the grand tradition.)

But Judith Miller writing on Iraq was just part of the same arc of decline that featured Jeff Gerth writing on Whitewater and Kit Seelye writing on Al Gore.