Why Pundits Are Pulling Their Hair 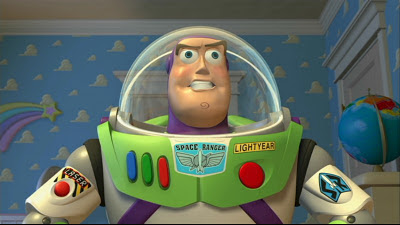 While I could care less, one of the frustrating things about the Republican presidential race for pundits is that after repeatedly anointing Mitt Romney as the man who will take on President Obama, he keeps failing to beat expectations that were fairly low to begin with. And is failing to pull away from a field that even minus Michele Bachmann and Herman Cain looks like it would be right at home in the locked ward in One Flew Over the Cuckoo's Nest.

The reason that this is easy to suss out: Despite his Buzz Lightyear good looks, Romney is about as exciting as a pitcher of flat beer at a state fair. And that the reason Rick Santorum and now Ron Paul have been stealing a march on him is not so much that there are anti-Mitts but because of identity politics.

Paul in particular attracts voters, in the main young voters, because of his out of the Republican mainstream ideas: He is genuinely anti-government while most of the other candidates merely pretend to be. He is anti-interventionist while most of the other candidates never saw a war they didn't like. And his libertarian philosophy, wacky ideas and all, is a breath of fresh air compared to the fusty retread philosophies of his opponents.

If I was still directing campaign coverage, which as an editor I did in too many presidential elections to count, I would call one of my stand-up meetings (they go much quicker when people aren't sitting) and announce that:

"It's time to find out what Mitt Romney would do as president."

The reaction would be a room full of pained faces because Romney has been on every side of every issue of consequence since his failed 2008 run and he least of all knows what he would do as president.

Anyhow, you can be sure that Paul will be in the peanut gallery and not on the podium at the Republican National Convention, while his ideas have zero chance of permeating the party's platform. But he will be the reason for brisk bumper sticker sales, you know:

Don't blame me, I voted for Ron Paul