You Just Can't Make This Stuff Up 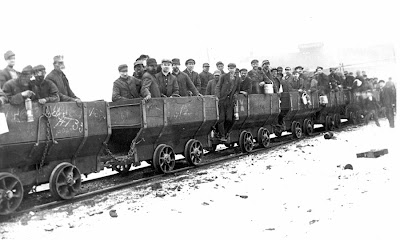 Another mile marker in the slow self-destruction of the Republican Party:

Jim DeMint asserts that the GOP hasn't become a Southern party but that Pennsylvania has gone blue, hence the Specter defection, because "some northern voters who have left the region and moved south hoping to avoid labor unions and forced unionization."

By the by, President Obama is not as popular as it might seem because so many blacks support him.