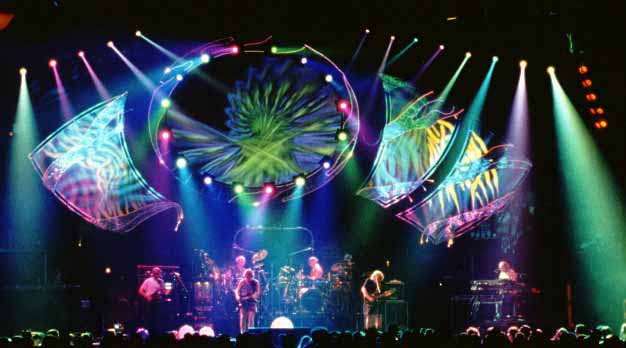 The New York Times seems to have devoted more space recently to the Grateful Dead than the Great Collapse. 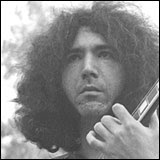 The occasion is the spring tour of The Dead, an ensemble that includes four original Grateful Dead members and the sensational young guitarist Warren Haynes and keyboard player Jeff Chimenti that will play some 23 big-hall and festival shows in the coming weeks. 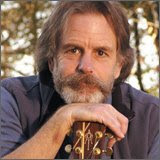 of bona fide hits and seldom cracked the Billboard Top 50 despite touring incessantly (some 2,314 shows in all) from 1965 until the death of band leader Jerry Garcia in 1995.

This was because they were an acquired taste, although once you got them in your mouth and mind it was awfully hard to let go.

I myself attended 100 or so Grateful Dead concerts, as well 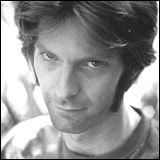 as a couple dozen more shows with the side bands led by Garcia, rhythm guitar Bob Weir and percussionist Mickey Hart. The vast majority of those shows were between 1972 and 1978 and fully 25 of them were in 1977.

That, I have long felt, was the year the Grateful Dead peaked creatively with the release of the Terrapin Station album, and by golly that is the conclusion also reached by many of the Deadheads and critics who pop up in The Times' package, with a May 8 concert at Colgate University in Ithaca, New 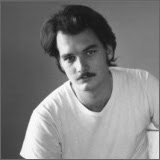 York, as the consensus all-time favorite. As it was, I missed that one but attended the shows immediately before and after.

Following this post is an appreciation of Garcia that I originally published at Kiko's House on August 1, 2007 on what would have been Garcia's 65th birthday. It is the second-most linked to post of the over 6,300 over the life of 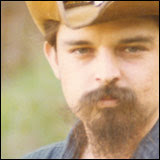 this blog and not a day goes by -- not one -- that someone doesn't read it after googling Garcia's name.

Also of related interest are these blog blasts from the past:

THE SUMMER OF LOVE RECONSIDERED
It has been 40 years since the Summer of Love and those unlovable right-wingnut Republicans, led by their knuckle-dragging shoot 'em up poster boy, are waging class warfare anew against a favorite target. But is it possible that Ted Nugent has a point? (7/12/08) LINK. 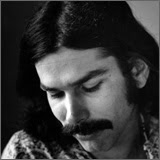 ALTON KELLEY (1941--2008)
Kelly designed posters for Jimi Hendrix, Big Brother and the Holding Company and many other bands that helped define the visual style of the 1960s counterculture, but he was best -- if anonymously -- know for his Skull and Roses poster for the Dead. (6/6/08) LINK.
RON 'PIGPEN' McKERNAN: AN APPRECIATION
While McKernan was the roughest-edged player in the eclectic menagerie that was the Dead he was nevertheless the gentle soul who 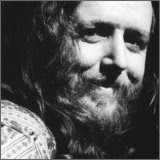 brought the band and their rapt fans back to earth from their cosmic voyage at night's end. (3/8/08) LINK.


BILL GRAHAM: AN APPRECIATION
The concert impresario and onetime Dead manager was known for three things: Foul language, picking up trash, and a deep and abiding love of music -- if not necessarily musicians -- that he parlayed into what is without question the most extraordinary run of concerts in rock 'n' roll history. (1/8/08) LINK.


'I PISSED ALL OVER MY WHITE ALLIGATOR TIPS' 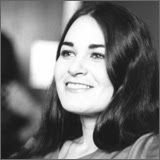 The time was a summer night in 1973. The place was the Keystone in Berkeley, California. Actually, the men's room at the Keystone where my friend George first met Jerry Garcia. (8/1/07) LINK.


'YOU ARE THE EYES OF THE WORLD'
This Dead classic and the stuff of many an extended concert jam has been an anthem of sorts for me since I heard it all over again for the first time while camping many moons ago at Big Sur on the California coast. (8/1/07) LINK.


SONG AS 'NAKED, LIVING & AMORPHOUS CREATURE':
THE WORDS AND MUSIC OF THE GRATEFUL DEAD 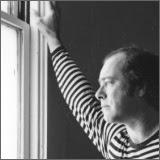 Another fine package. I just printed out your piece on Big Sur & "Eyes of the World," which is definitely among my favs, too. The NYT feature prompted me first to listen online to the Ithica concert one night here in the office, amid my labors (which went swimmingly alongside its mellifluousness), then to track down & buy the latest release, the Hartford show of that tour stretch, which rivals it. I'm
still immensely fond of the early Dick's Pick (Vol. 3?) from Pembroke, Fla., which was also on that swing, and would be hard put in a "desert island" showdown to rank one above another from early 1977.