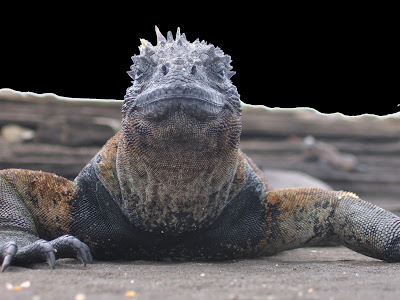 What possible reason would a conservative have to attack Cheney instead of Obama? -- WARNER TODD HUSTON

Daniel Larison takes to the bully pulpit and replies:

"Because only one of the two supported the commission of war crimes? That is one reason that comes to mind. Because only one actively pushed for an unnecessary and unjust war, and the other opposed it? There's another. There are two possible reasons, and I'm not even trying that hard. Reihan might have very different reasons. He might recognize that Cheney is a widely loathed and basically unlikeable public figure. Even if Reihan were concerned more with marketing and image than with policy substance, which is not the case, he could see 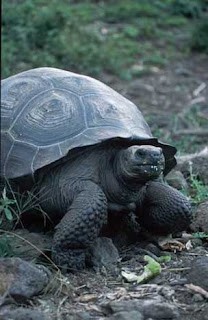 that there is a disadvantage in having an irritable man doing a fair imitation of the Penguin as one of the major spokesmen for one's party and political cause.

"That said, we should not simply dismiss Huston out of hand. He and those like him are the political equivalent of Darwin's discoveries on the Galapagos: strange, unusual creatures cut off from the rest of the world that deserve to be studied and understood as the weird evolutionary offshoots that they are. It is rare to find people who seem genuinely unaware that Cheney is deeply unpopular and also implicated in atrocious crimes, and rarer still to find people who know this and still think it wise to have him making the rounds on television serving as a leading Republican spokesman. Some might say that Huston is simply a pitiable product of the conservative cocoon, but I say that he can offer us evidence for the strange mutant varieties of conservatism that have developed in isolation from reality."