How Many Votes Did Barack Obama Lose Because He Was Black? A Whole Lot. 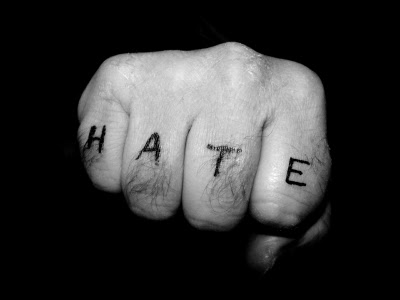 It should come as no surprise that racial animus was a factor in the historic 2008 presidential election, but until recently it was unclear how many votes Barack Obama lost because he was an African-American.

The answer, according to a new study that analyzed data from nearly 200 media markets which included over 99 percent of voters, is dramatic: Racial prejudice cost Obama between 3 and 5 percent of the vote, meaning he would have won between 56.7 and 58.7 percent of the vote if the country as a whole was as tolerant as its most tolerant area.

Meanwhile, researchers Simon Jackman and Lynn Vavreck concluded in a second study (.pdf) that if Obama was replaced with a white candidate, the Democrats would have won the 2008 election regardless of who they nominated, but the average Democratic Party nominee from the last 16 years, and either John Edwards or Hillary Clinton, would have done better against McCain than Obama with a 3 percentage point increase for Edwards and Clinton by a mere half a percentage point.

A third study (.pdf) by Benjamin Highton estimated the effect of white prejudice on white voting and then "removed" the prejudice effect to see what additional states Obama might have won, along with attempting to give a sense of the uncertainty about the prediction. He found that Obama probably would have won in a landslide: About 450 electoral votes instead of the 365 that he received.

In the run-up to the election, polls found that a small percentage of voters said they might turn away from Obama because of his race, a confirmation that few people will admit to be racially prejudiced.

An AP-Yahoo News poll found that Obama would receive about 6 percentage points more support if there was no racial animus, and the results suggested that 40 percent of white Americans hold at least a partly negative view toward blacks, including more than a third of white Democrats and independents. A small percentage of voters -- 2.5 percent of those surveyed -- said they may turn away from Obama because of his race.

Asked if race would be a factor in their vote, 37 percent of respondents said yes. But of that group, many are Republicans who are not likely to vote for any Democrat, and some are Democrats who may vote for Obama because of his race.

Of the 8 percent of Democrats who told CNN they plan to vote for Obama's GOP rival, Sen. John McCain, half said race was a factor.