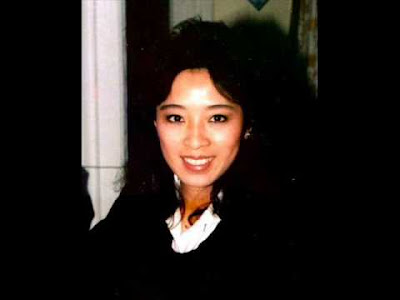 Betty Ann Ong, who was born to Chinese-American parents in San Francisco's Chinatown in 1956, began her career as an American Airlines flight attendant in 1987. Her professionalism and hard work later earned her the position of a purser, or head flight attendant.

Ong had a knack for making people feel comfortable and putting them at ease. Her love for children and senior citizens made her an ideal purser, and she often gave away trinkets from her travels to children in her Boston neighborhood.

On 9/11, Ong assigned herself to AA Flight 11 at Boston's Logan International Airport so she could return to Los Angeles and then go on vacation to Hawaii with her sister. During the hijacking, Ong called in to the American Airlines emergency center and alerted a supervisor that the aircraft had been hijacked.

The call was the first indication that something was seriously amiss on that September morning, and eventually led to the shutdown of all flights nationwide and diversion of incoming flights from Europe to Canada.

The call lasted 23 minutes. It was terminated when the Boeing 767 crashed into the North Tower.