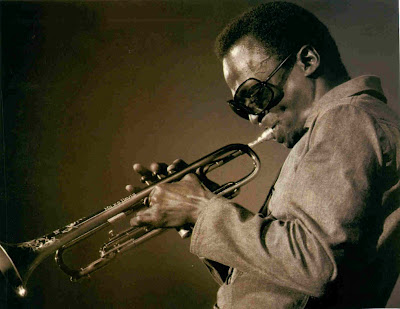 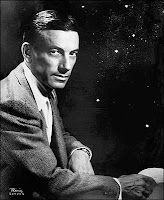 While BRUCE COCKBURN is best known for his socially conscious songs, he also is a great guitarist. But unless you dwell at the left end of things -- whether it be politics or the FM radio dial -- it is unlikely that you've ever heard of the Canadian singer-songwriter. (10/19/08)

The great American composer AARON COPLAND probably did more than anyone to liberate classical music from its European roots. His embrace of 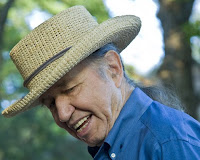 popular music was not unprecedented, but the way that he integrated folk music and jazz into his compositions certainly was. (11/14/07)

Long before MARVIN GAYE was shot dead by his father, he had attained an iconic status. This is because he didn't merely define soul music during a 26-year career but took it into uncharted territory through powerful songs about social, political and sexual issues that have influenced many recording artists in genres as diverse as doo-wop, rhythm and blues and jazz. (1/25/10) 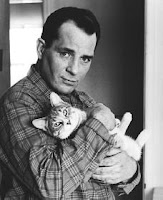 and was the all but forgotten librettist for Porgy and Bess, the greatest of American operas. (10/9/09)

Anyone who thinks that Timothy Leary and Ken Kesey introduced LSD to the masses should think again. It was ALBERT "CAPTAIN AL" HUBBARD, a Canadian with an extraordinarily eclectic resume. (10/27/09)

JACK KEROUAC had many of the ingredients that make up the tortured artistic soul. That is obvious from the body of his work, some 25 or so novels and other books in all, but does not explain why his prolific but relatively short life produced so little that arguably is worth reading today. 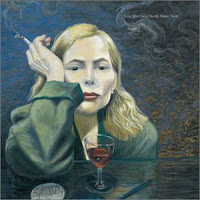 Being young is to love JONI MITCHELL's music. Growing older is to 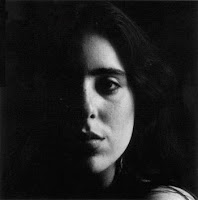 understand why you do. Mitchell may be the ultimate musical catagory breaker. but what is so extraordinary is that her songs are so powerful that early on musicians were drawn to them before she had even recorded them herself. (6/10/09) 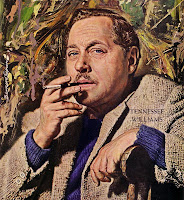 What a shame if TENNESSEE WILLIAMS couldn't write, because I can't think of any man of letters whose family and friends provided so much rich material. This gifted playwright and not bad short story writer drew long and hard from the deep well of tormented and eccentric souls who populated his life and appear in various guises in his best known works. (2/25/08)

It is a challenge to write about MARY WOLLSTONECRAFT, an 18th century English writer and women's rights advocate whose life is overshadowed by her famous daughter: While Wollstonecraft would seem to be a founding feminist, she would not have considered herself such. And while this genius of a woman had great powers of observation, she could be extraordinarily dumb about her relationships with men. (6/1/11)

Historian HOWARD ZINN drew on his deep intellect and senses of morality and modesty to play influential roles in two of the seminal events of my lifetime -- the civil rights movement and opposition to the Vietnam War. That he is viewed with loathing by conservatives comfortable with the hackneyed traditional portrayal of the slave-holding Founding Fathers only further confirms his status as a great scholar.(1/29/10)