Science Sunday: The G-Spot As Fact Or Myth (As If It Really Should Matter)

Aside from the invention and widespread use (and abuse) of erectile dysfunction medications, there probably has been no bigger development in modern human 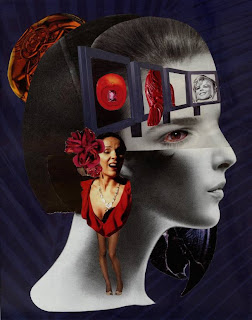 sexuality than discovery of the G-spot, an especially erogenous area said to exist on the anterior vaginal wall that many but by no means all women say leads to mind blowing orgasms when stimulated. But now comes a team of party pooping researchers at King's College London who claim there is no evidence for the existence of the G-spot beyond a woman's imagination.

There has been a debate about this itty-bitty bean-shaped bunch of nerve endings from the time that German gynecologist Ernst Gräfenberg, whose claim to fame (or infamy, depending upon a woman's experience) is invention of the IUD, hypothesized the G-spot's existence in 1950.

The term G-spot was coined and the concept entered popular culture after publication of the bestselling The G Spot and Other Recent Discoveries About Human Sexuality in 1982, but doctors in general and gynecologists in particular have remained skeptical because virtually all of the 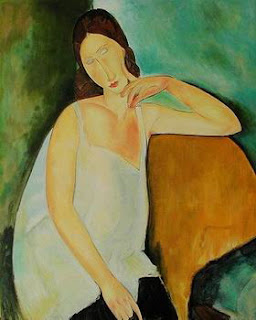 evidence for it is anecdotal.

As it turns out, so is the King's College bombshell, a 15-year study of more than 1,800 British women, all pairs of identical or non-identical (fraternal) twins, that will be published this week in the Journal of Sexual Medicine.

Identical twins share all their genes, while non-identical pairs share 50 per cent of theirs. This means that if one identical twin reported having a G-spot then her sister was more likely to give the same answer, but no such pattern emerged, which researchers claim suggests the G-spot is a matter of a woman's subjective opinion.

Beverly Whipple, who co-authored The G-Spot and Other Recent Discoveries, does a pretty good job of eviscerating the King's College study as bad science.

She notes, among other things, that twins don't generally have the same sexual partner. Nor, I might add, were lesbians surveyed or are women in 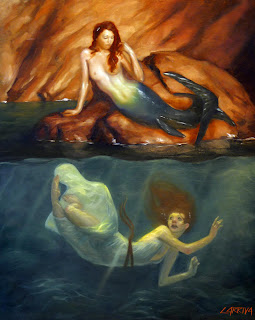 general typically candid about the inner workings of their quims. ("That was delicious coffee cake, Marge. You'll have to give me the recipe. Oh, did I tell you what I found that I could do with my fingers?")

And as sex columnist Violet Blue points out, “It would be like rounding up 2,000 straight guys and asking them if they thought they had a prostate. Most would say no, because admitting to knowing he had one means that he's saying he's played with his ass for pleasure."

Study co-researcher Andrea Burri further undermines the findings in saying that she is anxious to remove feelings of "inadequacy or underachievement" that might affect women who fear they lack a G-spot.

As Yvonne Roberts writes in The Guardian, that is precisely the mechanistic view of sex that makes much of the research into what makes women tick so suspect, as well as making 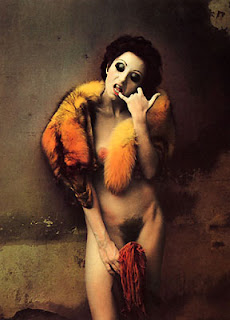 them anxious if they believe that their ability to be aroused is inadequate.

"Apart from the 'discovery' of the clitoris, the only part of the male or female anatomy dedicated purely to pleasure, does it really matter which bits do what?" asks Roberts. "And when the focus is entirely on the anatomical, what is sometimes pushed to one side is the impact of the still powerful cocktail of conditioning, expectations and plain old-fashioned exhaustion."

I am not a woman nor do I presume to speak for them, but as someone who was far more sexually active -- and aware -- than the average teenager in the 1960s and has remained so 40 years on, my belief that female sexuality is far more complex than it is with guys is correct.

I also concluded long ago that we while the sexes are endowed with some God-given hardware, the feelings that can transpire between the sheets are not merely often subjective, but deeply intertwined with the ability to relax, tune out the rest of the world and even 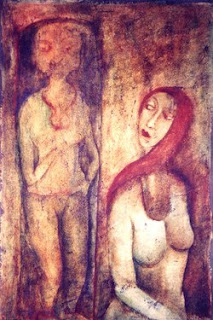 fantasize. And yes, I was aware of the existence of a certain highly erogenous area in the vagina before Whipple and her colleagues took the G-spot concept prime time.

But to be honest, I don't have any better idea about whether the G-spot exists than anyone else, nor do I really care. I know that I don't buy into the idea peddled by sex therapists that women can better get in touch with their G-spots through diet, exercise and expensive sex toys.

You've either got it or you don't, and I'm talking less about what goes on between the legs than between the ears.