How sad it is that American men are fixated on women's breasts but give little thought to the territory south of them. That would be the uterus, which is a big loser in the health-care 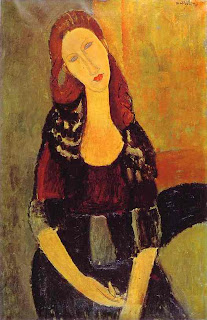 reform bill passed by the House.

To recap, a woman would be denied insurance coverage for a life-saving D&C but a man would get coverage for an erectile dysfunction-relieving prescription drug.

This tells you all you need to know about the progress American women have made at the end of the first decade of the new millennium.