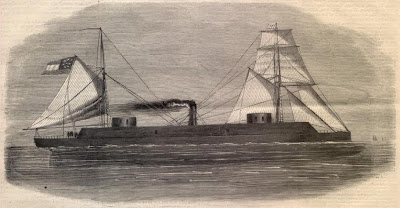 ONE OF THE LAIRD RAMS CONFISCATED BY BRITAIN

While the tide began to turn against the Confederacy after the Battle of Gettysburg in July 1863 and subsequent victories in Tennessee that opened the way to Georgia and the heart of Dixie, it was a forgotten foreign-policy coup engineered by the Lincoln administration that arguably sealed an eventual Union victory. 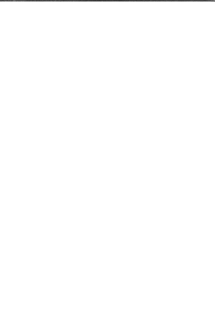 ironclad rams being built for the Confederacy at the Laird Shipyards in the great port city of Liverpool, ending the last serious threat to a Union blockade of Southern ports that was slowly strangling the rebel cause.

* * * * *
The key player in this diplomatic coup was Thomas Haines Dudley, who has been called "Lincoln's spymaster" for operating a small group of detectives who scoured British shipyards and ports searching for evidence of Confederate shipbuilding activity.

Dudley, a Camden, New Jersey attorney and Republican Party operative, was appointed to the consulship at Liverpool in 1861 as a reward for his help in getting Lincoln the presidential nomination and then winning the 1860 election.

Even before the Civil War, British Prime Minister Lord Palmerston had urged a policy of neutrality. Britain had long insisted that neutral nations abide by its blockades, and when the war began it tacitly supported the Union blockade of Southern ports. Palmerston's concerns were focused in Europe where Napoleon III 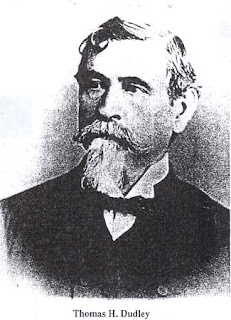 was bent on expanding the French empire and Otto von Bismarck was on the rise in Germany.

But the Confederacy, with few shipbuilding facilities of its own, was desperate for fast ships that could raid Northern ports, destroy Northern shipping and commerce and run the blockade.

Led by Confederate Navy Captain James D. Bulloch, representatives of the Confederate government exploited the weak language of the British Foreign Enlistment Act of 1819 to manipulate the British government's declaration of neutrality, as well as the widespread sympathy with the South among many Britons fueled in part by the Trent Affair.

Bulloch's initial efforts to work with British businessmen to build and outfit warships were successful, and in March 1862 an unarmed CSS Florida sailed out of Liverpool harbor, completed its armament outside British waters and proceeded to raise hell with Union shipping until the fall of 1864 when it was captured by the Union Navy. Despite Dudley's efforts to get the British government to intervene, 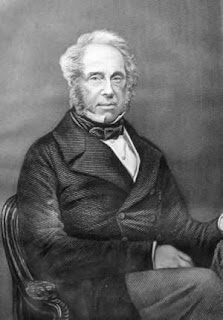 the CSS Alabama was to soon join the CSS Florida.

Dudley and his detectives learned that the Laird shipyards were building two massive ironclads with rams on their prows under the guise of merchant ships eventually named El Tousson and El Monassir. They were due to be delivered to the Confederacy in March 1863 at the cost of £93,000 each.

Each ship had a length of 230 feet, a beam of 42 feet, and a fully loaded draft of 15 feet. The deck was designed to raise a mere 6 feet above the water line, while the ships' outer surfaces were teak over iron and finished with armor plate to a depth of 5.5 inches. Both ships had a pair of revolving turrets, each of which was to house two large bore guns, but the vessels' most ominous features were massive rams made of solid iron that jutted out 7 feet beyond the prow.

As construction ran past the deadline, the U.S. increased pressure on the British 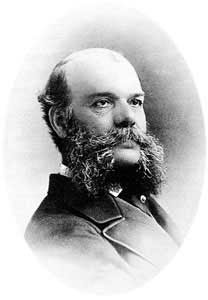 government and Parliament regarding the ships. Indeed, a growing number of MP's considered that the construction was tantamount to full participation in the war. One week after the Battle of Gettysburg, U.S. Ambassador Charles Francis Adams gave a thinly veiled warning that if the vessels were delivered to the Confederates, a state of war would exist between the U.S. and Britain.

Bulloch had anticipated just such a turn of events, and through political maneuvering in France, attempted to transfer technical ownership of the rams to the Egyptian government. This delaying action ended when Napoleon III backed down in the face of American threats.

Nevertheless, Bulloch's actions very nearly bought enough time. El Tousson had been launched and was being fitted out for sea at Liverpool's Albert Dock, while pre-launch finishing touches were being made to El Monassir back at Laird.

A second threat of war by the U.S. finally tipped the scales against the Confederates. 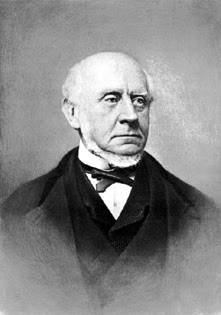 On the night of October 8, 1863 the Royal Navy warship HMS Goshawk dropped anchor near El Tousson while HMS Liverpool did likewise near the dock where El Monassir was berthed. Two days later both vessels were officially impounded by British Customs and Royal Navy personnel were put aboard the them.

Following their seizure, the British Government tried to placate the Confederates by paying them compensation totaling £180,000. The ships were were turned over to the Royal Navy and commissioned HMS Scorpion and HMS Wyvern, but were never used in the role for which they had been designed and proved to be poor ocean going vessels.

It seems unlikely that the course of the Civil War would have been significantly altered with the two ironclads flying Confederate flags, but their construction did lead to a major change in British warship building design, and sparked a string of events that would lead to the emergence of the Dreadnought series of vessels four decades later.