NY-23: The Mouse That Roared 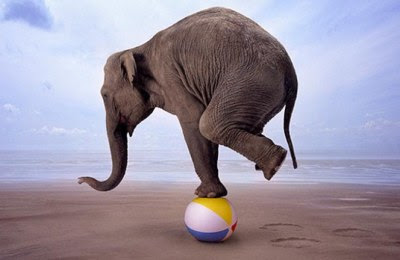 You are a voter in a congressional district in upstate New York that has gone reliably Republican save for a single election since the 19th century. Your Republican congressman is picked to be Army secretary by President Obama and your county GOP committee taps a woman with deep local roots and moderate credentials in keeping with the tenor of the district to run in a special election to succeed him.

But it is 2009 and that woman is not extreme enough for the national GOP, which foists a carpetbagging right-wing Glenn Beck acolyte with no experience and even less sense on you, driving the woman from the race.

Predictions that the right winger will win overwhelmingly do not take into account that the people of the district are deeply insulted that their election has been hijacked by uncouth loudmouths like Beck, Sarah Palin and Rush Limbaugh, who may speak for what is left of the national GOP but not the good burghers of NY-23. Against all odds, the Democrat wins.

Oh, and people who see the Republican victory in the New Jersey gubernatorial race as a rebuke to Obama have their heads up their backsides. The incumbent was deeply unpopular and the victor is a moderate out of step with the national GOP.

Meanwhile, back at the World Series . . .