A Collision Of Scandals: Mammography Meets Head On With Health-Care Reform 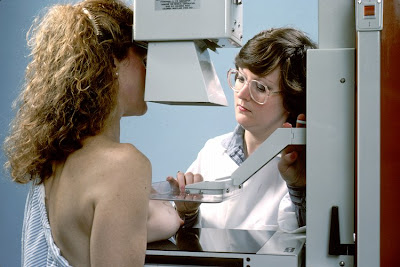 Don't get me wrong, breast cancer is a very real and too often fatal disease. The more we learn about it the more links to lifestyle, diet and such become apparent. And who doesn't know women who have survived breast cancer, as well as succumbed to it. I can count four of the former and one of the latter among friends alone.

But beyond all of this is a puzzling conundrum: Why are more women dying for breast 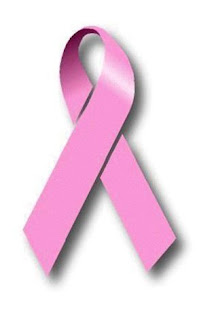 cancer-related reasons despite the increasingly sophisticated screenings that they undergo?

A big part of the answer -- arriving like an earthquake amidst the debate over how to fix a health-care system with wildly out-of-control costs, as well as October being Breast Cancer Awareness Month with its myriad pink-colored campaigns -- is that the benefits of breast cancer screenings have been overstated and come with a the risk of overtreating small cancers while missing cancers that are deadly. Same for prostate and some other cancers.

The Dear Friend & Conscience has been a health-care professional all her working life. She has toiled for many thousands of hours in intensive care units and is certified every which way. She regularly self examines her breasts but adamantly refuses to have mammograms because she has long believed their benefits to be wildly exaggerated. And now the American Cancer Society, of all organizations, acknowledges that she is correct.

"We don’t want people to panic,” says Dr. Otis Brawley, chief medical officer of the cancer society. "But I'm admitting that American medicine has overpromised when it comes to screening. The advantages to screening 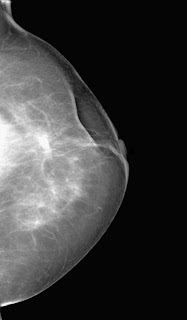 Left unsaid in Brawley's candid and perhaps even courageous comment is that breast-cancer screenings and the invasive radiation treatments, painful needle biopsies and surgeries that often result are a multi-billion dollar industry that gets filthy rich on overdiagnoses. Then there's this: Too many women who have been treated for breast cancer-related reasons cannot get health insurance or are dropped by their insurers. Being a woman can be pre-existing condition in and of itself, of course, while having breast cancer is often a health-insurance knockout punch.

(By the way, where does the cancer society stand on health-care reform? Beats me because they seem to come down on both sides of the issue.)

While studies from the 1960s to the 1980s found that mammograms reduced the death rate from breast cancer by upwards of 20 percent, the cancer society was moved to act in part because of an analysis published yesterday in The Journal of the American Medical Association.

Researchers reported a 40 percent increase in breast cancer diagnoses and a near doubling of early stage cancers, but just a 10 percent decline in cancers that have spread beyond the breast to lymph nodes and 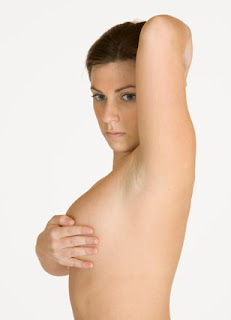 elsewhere in the body.

The horrifying bottom line is that if breast cancer screenings really fulfilled their promise, the cancers that once were found late and often were incurable would now be found early when they could be cured. A large increase in early cancers would be balanced by a commensurate decline in late-stage cancers. While that is what happened with screening for colon and cervical cancers, it has not happened with breast cancer.

Remember when the cancer society's mantra was "We Want To Wipe Out Cancer in Your Lifetime?"

No more, but in a sobering nod to the DF&Cs of the world, Brawley says that while mammograms can prevent some cancer deaths, he is quick to add, "If a woman says, 'I don’t want it,' I would not think badly of her."

this information on the mammogram is very interesting, because many women do not take this test perhaps because of ignorance about this