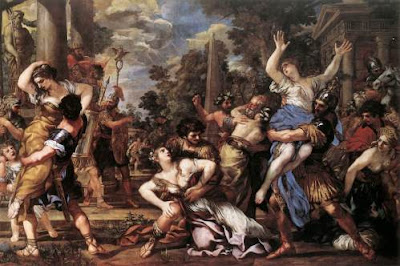 There is good news and bad news regarding rape.

Reported rapes have fallen to the lowest level in 20 years because DNA evidence is helping send more rapists to prison and victims are more willing to work with police, 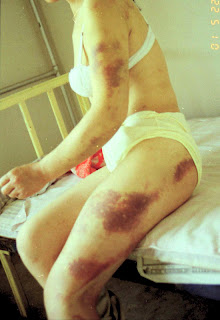 prosecutors and victims advocates, according to crime researchers.

"We have seen reform in how police work with victims, gather evidence and investigate rape; we've seen increased awareness of the crime, and we've seen better prosecution," explains Michael Males, senior researcher for the Center on Juvenile & Criminal Justice in San Francisco. "Hospitals now have rape kits that they didn't have 40 years ago" which make it easier to collect an attacker's DNA and other evidence of a crime.

Rape prosecutions have improved dramatically over the past two decades because of advances in DNA testing pinpoint a rapist rather than forcing prosecutors to rely solely on a victim's identification of her attacker.

This is in contrast to prosecutors' reluctance in the 1970s and 1980s to take rape cases to trial because of low conviction rates.

That situation began to turn around in 1994 with passage of the federal Violence Against Women Act, which provided $1.6 billion to bolster rape prosecutions, and increasing use of DNA evidence, which can put a rapist in prison the first time he's caught, preventing him from harming other women.

Attitudes about rape also have changed since high schools and colleges adopted public awareness campaigns in the late 1970s and early 1980s.

As for the bad news:

While these advances have translated into more women being willing to report rape, some 60 percent of rapes still go unreported and the FBI figures reflect a drop of only about 18 percent. 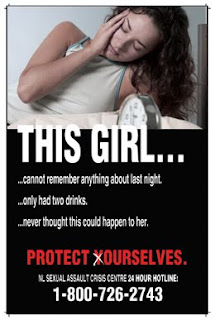 Additionally, there are offenses that are no less damaging such as coercive and abusive sexual encounters that don't fit the precise legal definition of rape and generally fall under the heading of "sexual assault."

There were 248,300 victims of rape and sexual assault in 2007, not including victims younger than 12, which makes that 18 percent drop even less robust.

Meanwhile, women who take their rapists to court are still sometimes blamed and denigrated and there are those who cling stubbornly to the canard that preventing rape is somehow the victim's responsibility.

Until that changes, true inroads can't be made against this heinous crime.