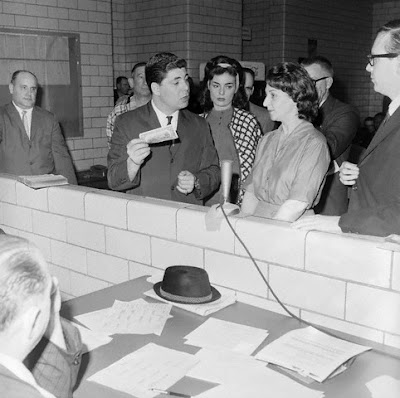 It was a love story straight out of a Hollywood B-movie. It involved Lillian "Tiger Lil" Reis, a gorgeous show girl, and Ralph "Junior" Staino, a handsome tough guy with mob ties, and lasted an improbable 54 years.

The story began in the late 1950s when Reis, a show girl at the Celebrity Room in Philadelphia, met Clyde L. "Bing" Miller from Pottsville in rural Schuylkill County. Miller, who had made a fortune in strip-mining, fell hard for Reis and showered her with expensive gifts, but to no avail. She was in love 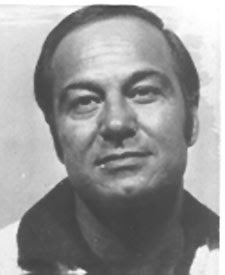 with another man -- Staino, who ran with a criminal outfit called the Kensington and Allegheny Gang in Northeast Philly.

Prosecutors would later claim that the lovesick Miller told Reis that a coal magnate named John B. Rich kept a fortune in his home in Pottsville.

This, they said, led Reis to burglarize Rich's home with Staino and three other K&A Gang members. They said the caper netted $478,000 in cash, although Rich contended to his dying day that only about $3,500 and some jewelry had been stolen.

In any event, within days of the burglary Reis bought the Celebrity room for $40,000 in cash, money that her defense lawyers would later claim she had saved by being thrifty. 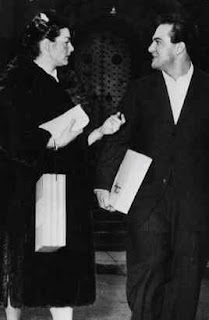 squad, who claimed that the show girl had been the mastermind.

"Do you think I would get myself into anything like this?" Reis said in response. "Money? If I really wanted just money, I could go out today and marry one of the many men with money who want to marry me."

Reis was tried twice in Schuylkill County Court. The first trial ended in 1961 with a hung jury. She was convicted in the second trial three years later with legendary defense lawyer Robert "Bobby" Simone as her counsel. They appealed, and in 1970, charges were dropped.

Vincent Blaney and his brother, Richard, who was not directly involved in the burglary, were subsequently murdered, while Poulson was badly beaten and decided against his original intention to squeal.

Charges were later dropped against Miller, Berkery and Staino, who went on to serve several lengthy prison terms for racketeering and drug trafficking.

Staino was at her bedside when Reis died earlier this month in a South Jersey hospital at age 79.

"Even when she was dying, she was beautiful," he said.

I'm looking for a 1964 motion picture titled "The Block" that Lillian Reis was in. My mother in law (Lorrie) was also in it. Does anyone have any leads as to where I can find it?

Just checked on IMDB - If you type in Lillian Reis you'll get at least some information about the flick.