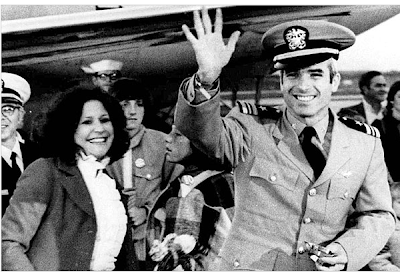 I'm requesting that Edwards return my $35 campaign donation. I'd hoped to help the "other America," not the other woman.

According to a new Pew Research poll, Sen. Barack Obama's national lead over Sen. John McCain has disappeared. The race is now a statistical tie, with Obama barely edging McCain, 46% to 43%.

Obama's folksy come-on is as bad as Madonna's faux British -- and both are in need of fresh inspiration.

John McCain says he is sending the Curly and Moe of his campaign, Lindsey Graham and Joe Lieberman, to the Georgia war zone. To do what?

One day after criticizing Congress for not being in session, Bush left for his ranch for a two-week vacation.

The GOP convention in St Paul will be more like a funeral than a party - as Republicans prepare to bury their failures.

The Democratic Party's rigidly pro-choice stance is one of the more unyielding positions in contemporary American politics.

In the 21st century, nations don't invade other nations.

Democrat Barack Obama has received nearly six times as much money from troops deployed overseas at the time of their contributions than has Republican John McCain, and the fiercely anti-war Ron Paul . . . has received more than four times McCain's haul.