Once More With Feeling: The Enormity Of The Post-Traumatic Stress Epidemic 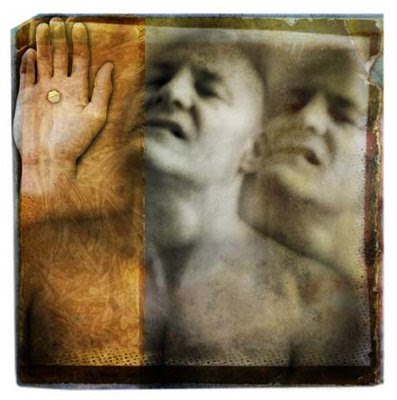 You can be very certain that when the Department of Veterans Affairs acknowledges the enormity of the epidemic of post-traumatic street disorder in veterans of the wars in Iraq and Afghanistan, there is something very serious and very big going on.

But, as a new study shows, more than one-third of these veterans? Shocking.

Which leads me to reprint an interview originally published here in March.

* * * * *
I have written early, often and with passion about the epidemic of post-traumatic stress disorder suffered by soldiers and veterans while being aware of an aspect that until now has been barely addressed: Whether there is a danger that as PTSD is finally if grudgingly being recognized as a legitimate condition by 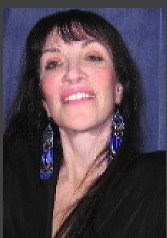 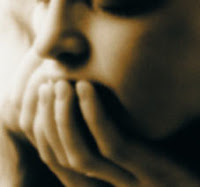 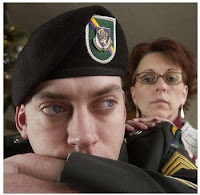 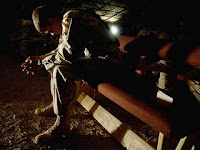 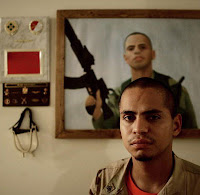 Donald Rumsfeld in his snark-aleck ejaculation about the soldiers in these current wars not being the inferior types that were sent to Vietnam ("You go to war with the army you have, not the army you might want") so grievously disrespected the legions of soldiers who gave their lives there and those who came back walking wounded. Rumsfeld actually made an irreversible revelation: If the soldiers today are better educated and more aware of the world than our brothers who went to Nam and never came back or came back but never really came back, then our soldiers today are even more able to ascertain words and causes they may find be hollow.

* * * * *
Previous collaborations with and guest posts by Dr. Estés include The Anatomy of PTSD, A Warrior Loves Peace More Than Anything, and Why Were Psychologists Behind The Curve On The Bush Torture Regime?

A very important issue that doesn't get the attention it deserves (or needs) Thank you Shaun... Thank you dr. e.