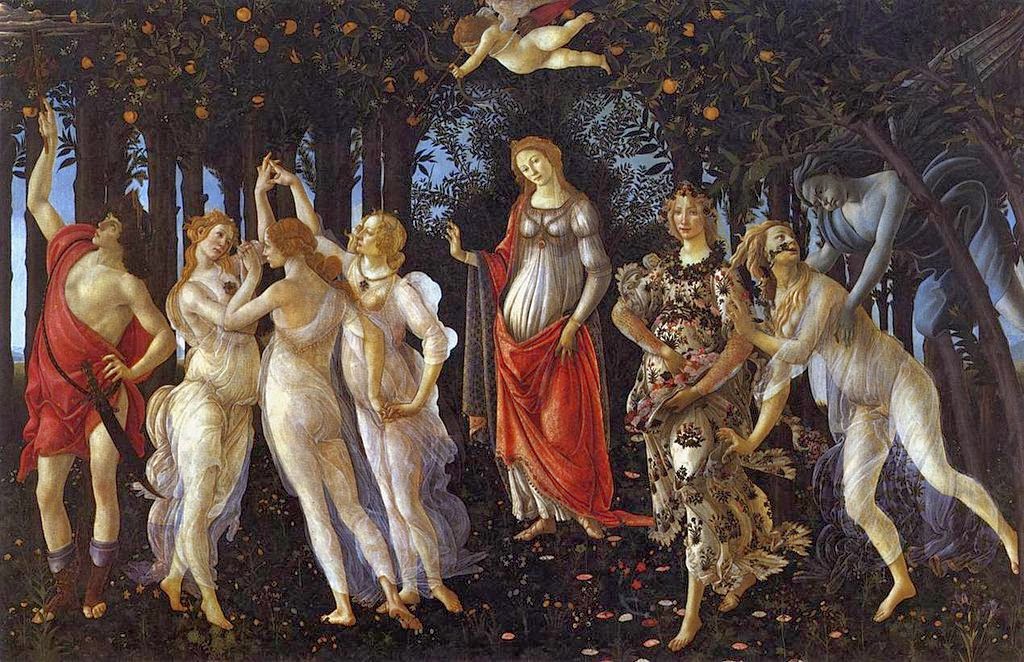 I cannot remember being so anxious for spring to spring as this spring.

Not that I have forgotten about the winter of 1977-78, when our wood stove ran nonstop from Thanksgiving to Saint Patrick's Day and the last of the snow didn't disappear until early April.  But this winter just passed was worse in that I had spent two weeks camping in the Florida Keys in February 1978 and have no tan to show off this year, only memories of a record snowfall, too many zero and sub-zero nights to count (I sometimes had to wear socks to bed, for cryin' out loud!), as well as umpteen trips on hazardous roads to a physical therapist to get back into fighting trim after several bone fractures.

On the plus side, I am healing nicely, finished writing a 60,000-word book and sent it off to the publisher, and there were no power failures.  This had less to do with the lousy weather, which included several ice storms and tree branch-breaking high winds, than the fact we purchased an insurance policy in the form of an emergency backup generator for the mountain retreat, which sits in its gleaming black and orange newness in the garage this Spring Equinox.  Had we not opted for the generator, we undoubtedly would have had outages.

GLOBAL SWARMING
Global warming deniers are pointing to the Polar Vortex phenomenon and resulting Arctic-like weather in much of the eastern U.S. over the first two-plus months of the year as evidence that the planet is doing just fine temperature-wise.

The truth -- and there's science to back it up -- is that the bitterly cold weather is a result of global warming.

As meteorologist Michael Mann puts it: "[W]hen a drunken Arctic leaves Alaska warmer than Georgia in mid-winter, and California as high and dry as it has ever been, we should know we may have a problem."

ALIVE AND KICKING
Two developments show that newspapers -- some anyway -- are still providing vital public services despite the death knell many pundits have been sounding for the industry for years.

The first involves The New York Times, which despite some rough sailing in the first decade of the millennium, is alive and well -- and publishing important new online content, in this instance and some others, in conjunction with feisty outside investigative news organizations.

"The Men of Atalissa" is the story, told in complimentary print and documentary video formats, of how a group of men with intellectual disabilities seemed to be happily living in a small Iowa town for more than three decades.  The dark truth, eventually uncovered by unsuspecting neighbors and confirmed by government agencies, was beyond shocking.

The second involves the Philadelphia Daily News, where I labored for a good many years, and continues to survive despite parlous financial conditions that can be blamed in part on a series of owners who know bupkiss about running newspapers.  Among my proudest accomplishments as an investigative editor was mentoring up and coming reporters, including Barbara Laker.

In 2010, Laker and colleague Wendy Ruderman won the Pulitzer Prize for Investigative Journalism for a series of stories revealing that members of the city's narcotics squad were as corrupt as the criminals they targeted, and over a seven-year period had fabricated busts while systematically looting mom-and-pop stores and terrorizing immigrant owners. One squad member also sexually assaulted three women during raids.

Laker and Ruderman repeatedly risked their lives to expose the narcotics squad, a story they tell beautifully in the just-published Busted: A Tale of Corruption and Betrayal in the City of Brotherly Love.  Buy it, okay?

Meanwhile, there's a new kid on the beat -- the robo-journalist. (Cough, cough.)

CALLING OUT THE FASCIST BASTARDS
The face of the abhorant Citizens United ruling, which gave carte blanche to corporations and individuals to pour billions of dollars in donations to skew election results, in many instances turning local races into national ones, are the Koch Brothers.

They are the fascist industrialists who have bankrolled innumerable advertising campaigns -- to the tune of some $407 million in 2012 alone -- for ultra-conservative causes so filled with lies and misrepresentations that even Joseph Goebbels would blush.

Democrats are finally and belatedly pushing back.  Senate Majority Leader Harry Reid, who will never be confused with Mary Magdalen, is leading the effort, while the Democratic Senatorial Campaign Committee has set up a website, www.kochaddiction.com, to remind voters of just what these bros stand for.

ON THE RIGHT SIDE OF HISTORY
When is the last time the Koch Brothers-embracing Republican Party has been on the right side of history? The Emancipation Proclamation some 150 years ago?  That probably is an exaggeration, but considering that buck-stopping Harry Truman was president when I was born, I cannot think of a major social issue in my lifetime that the GOP led the charge on.  (No, chastising mothers who don't pack brown-bag lunches for their schoolchildren doesn't count.)

And so it comes as no surprise that Republicans are again out in the cold on what, by my lights, are the three most important social issues of the moment: Providing health care for as many Americans as possible, endorsing equal rights for gays and lesbians, as well as same-sex marriage, and supporting the legalization of medical marijuana and decriminalization of personal marijuana use.

While the Democrats have beaucoup problems, notably the disaffection of working white males, who were once the party's core constituency, the GOP will pay at the polls in the 2016 presidential election because of being on the wrong side of these social issues.  Its own core constituency is shrinking and is increasingly made up of people who put their teeth in a glass when they go to bed at night, while all three of those issues have widespread support among the comers -- young voters who are signing up for Obamacare in robust numbers, have no problem with someone's sexual orientation if it doesn't correspond with their own, and understand that marijuana not only has pain-easing palliative uses, but is not the gateway drug that the scolds claim it is.

THE CLOWNCAR INTELLIGENCE AGENCY
Is there a bigger sack of excrement than the Central Intelligence Agency?  I think not.

These are the idiots who, after all, missed the 1950 Chinese invasion of Korea, the 1959 takeover of Cuba by Fidel Castro, the 1963 Cuban missile crisis, the 1979 ouster of the Shah, Iranian revolution and rise of the ayatollahs, the 1979 Soviet invasion of Afghanistan, the fall of the Berlin Wall in 1989 and subsequent collapse of the Soviet Union, the coming of Osama bin Laden, as well as that 9/11 thing.

And now the CIA has been caught out spying on Congress, for Chrissake, because certain members, chief among them Senator Diane Feinstein, had uncovered the agency's repeated lies over its despicable illegal torture and detention program.  How ironic that Feinstein, long an apologist for the CIA, has gotten a taste of her own medicine.

I've said it before and I'll say it again: Abolish the freaking CIA!

DESCRIBING THE INDESCRIBABLE
I am a versatile writer, but always have been challenged when writing about music, especially the jammy-improvised music of which I am most fond.  So it was something of a revelation to read what some French guy had to say, as quoted by New York Times music critic Ben Ratliff in a marvelous review of the Allman Brothers' farewell residency at the Beacon Theater this month:

"There’s a prevailing notion around improvised music that the essence of a song is never truly arrived at — that, as the French philosopher and musicologist Peter Szendy has written, it 'must remain always yet to come, at the (endless) end.' But every now and then, especially in 'True Gravity' and 'Ain’t Wastin’ Time No More,' I felt that I was hearing both real-time improvisation — the meaningful, textured, changeable, hypothetical kind — and a version of a song that might as well be definitive, the one on which to end your search."