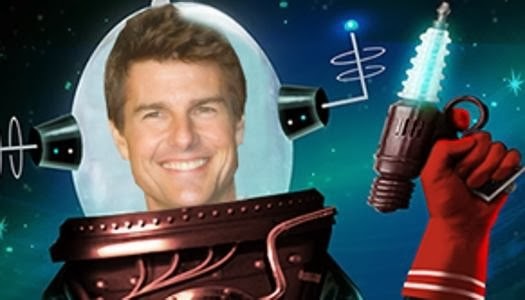 Posted by Shaun Mullen at 1:57 PM
Email ThisBlogThis!Share to TwitterShare to FacebookShare to Pinterest

Cleaning Peterborough said...
This comment has been removed by a blog administrator.
4:49 PM

Eleanor said...
This comment has been removed by a blog administrator.
9:38 AM